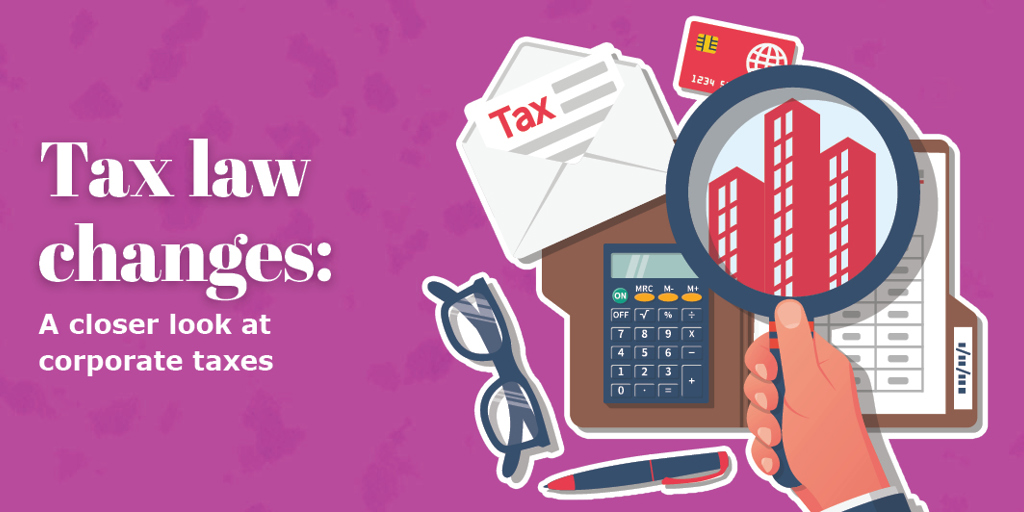 A few days ago, we kicked off our four-part series on tax law changes with a look at what’s in store — or at least what’s proposed — for your personal income taxes. Today, we shift financial gears to corporate taxes. (Future articles will look at the American Families Plan and estate and gift taxes.)

In recent years, corporations have generated an ever-smaller share of federal income tax revenue, placing the burden of funding various programs on individuals and personal income taxes. The new administration’s corporate tax plan aims to change that by increasing taxes for corporations and closing loopholes that allow corporations to avoid paying taxes.

As always, remember that the changes outlined in this article are only proposed changes and will not officially become part of the tax law until they are enacted by Congress. 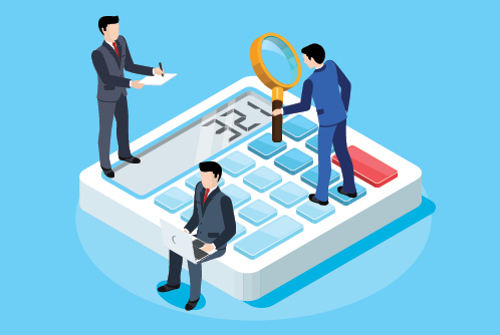 The graduated rates would phase out for corporations making over $10 million.