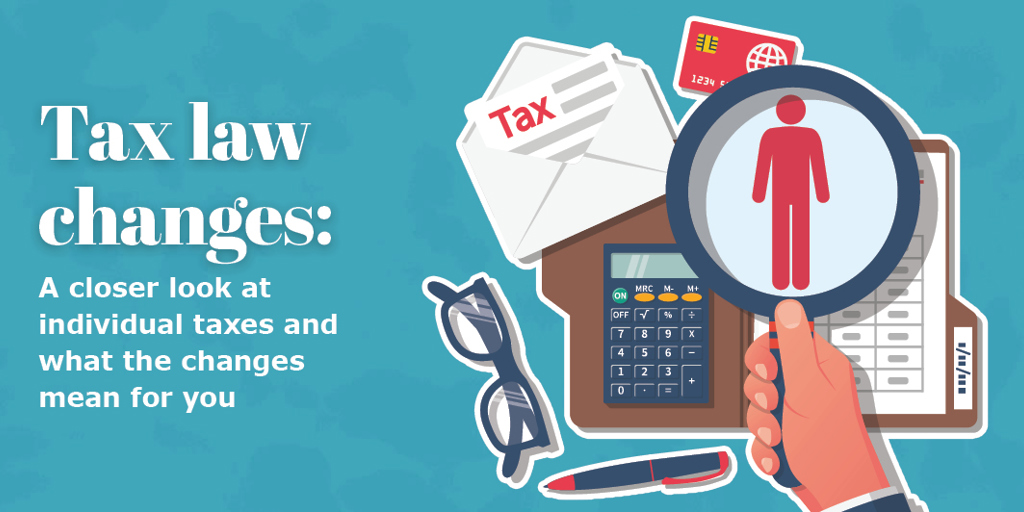 A new presidential administration often means a variety of new tax law changes. In this four-part series, we’ll offer a closer look at some of the tax law changes being proposed by President Joe Biden and the House Ways and Means Committee. The series will include a review of the American Families Plan, estate and gift tax changes, corporate tax changes, and today’s post — individual tax changes.

Please keep in mind that many of these changes are, at this point, still proposed changes and will not officially become part of the tax law until they are enacted by Congress.