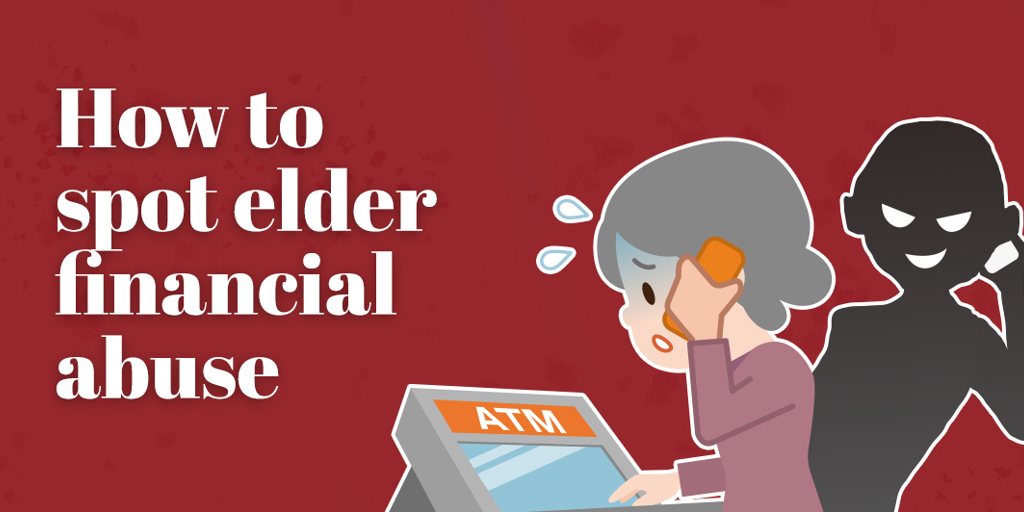 How to spot elder financial abuse

According to the American Bankers Association, older Americans control 70 percent of the wealth in the United States. This, combined with the fact that many senior citizens are socially isolated or depend on others for assistance, makes them prime targets. 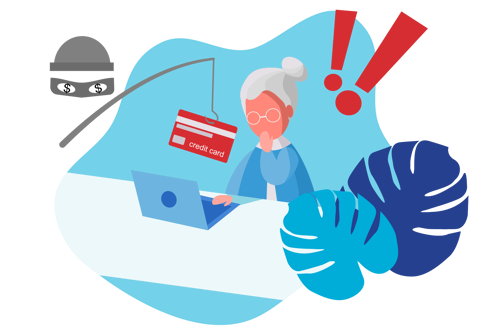 Elder financial abuse is a crime that involves the deprivation of the money and resources belonging to an older individual, and takes many forms. It could include anything from the misuse of a person’s credit to theft and even fraud.

Financial abuse can be devastating. To protect yourself or loved ones, here are a few things you can look for:

The PA Older Adults Protective Services Act is designed to safeguard the rights of older adults (60+ years) while protecting them from exploitation. So, if you think you see elder abuse, report it to your bank, your county’s agency on aging or adult protective services.

Ray Wills is the security officer at F&M Trust.