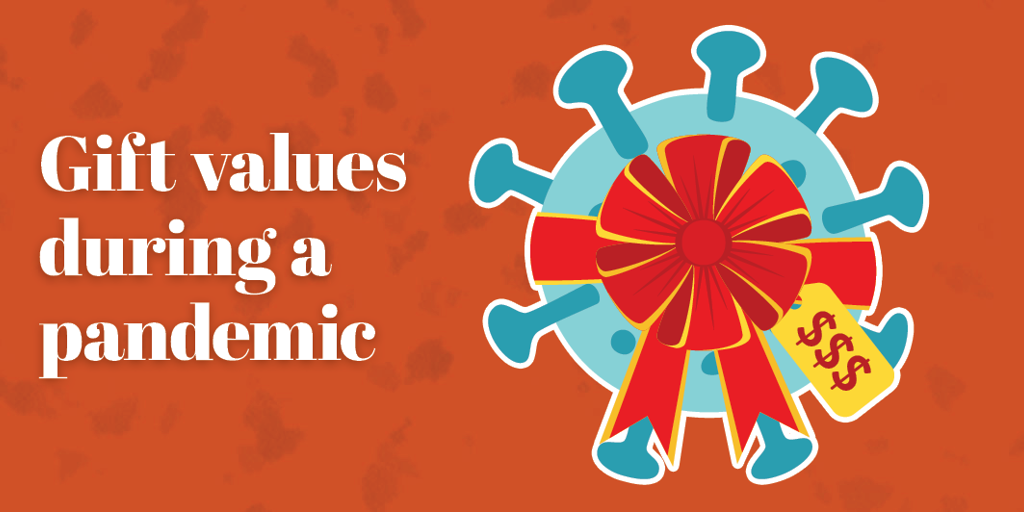 Those are the easy cases. The hard cases concern assets that are harder to value, such as real estate or interests in a closely held business. Those situations start with a baseline estimate, and then discounts may be applied in accordance with any restrictions on the property.

COVID-19 has caused valuation discounts for some assets to soar. Economic pain and uncertainty can reduce values dramatically. According to one report, the value of some commercial real estate in New York City is down as much as 75 percent because many tenants are no longer able to pay their rents. With such large discounts in place, the $11.7 million lifetime exemption from federal gift tax will shelter far more in assets than would have been true one year ago.

That might mean this is a good time for making a taxable gift.

The Tax Court recently ruled on a gift tax case that arose from a gift in 2009, after the last economic downturn and during period of similar grave uncertainty.

Aaron Jones founded the Seneca Sawmill Company (SSC) in Oregon in 1954. The company prospered and expanded over the years. In 1989 Jones became convinced that emerging environmental rules would restrict his access to timber from federal lands. He established the Seneca Jones Timber Company (SJTC) to purchase and manage privately held forest land, and that company became a primary supplier of logs to the sawmill. 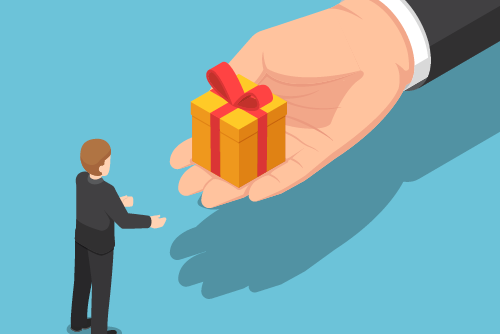 Over the years 150,000 acres of forest was acquired. Although the two companies were legally separate, their ownership and management were closely intertwined. SJTC could not sell timber to third parties without the approval of SSC.

Although the two companies were prosperous, the 2008 recession had a major impact on them. Housing starts fell from an annualized rate of 2.3 million in early 2006 to just 490,000 in early 2009, sharply reducing the national demand for lumber. SSC had to reduce employee hours to avoid layoffs. Lumber companies in the area that did not own their own timberlands did not survive. New financial projections were done in April 2009, and additional steps had to be taken by SSC to comply with loan covenants.

Mr. Jones began his estate planning in 1996, hoping to keep his companies in the family and operating in perpetuity. In accordance with that plan, in May 2009 Jones established seven trusts to have partial ownership interests in SSC and SJTC. Jones reported the funding of the trusts as a taxable gift worth more than $7 million, and paid the gift tax on it.

After Jones died in 2014, the IRS challenged the gift tax valuation.

As so often happens, the case before the Tax Court became a battle of appraisal experts. The estate’s expert valued the companies as a going concern, using the discounted cash flow method of valuation. That produced a total value for the firms of $21 million before discounts.

In contrast, the expert testifying for the IRS used a net asset value approach, treating the companies as a natural resource holding company rather that an operating business. He came up with $140 million as the total value of the firms.

The Tax Court felt that each approach should be given some weight, given that the firms were in fact both operating companies and resource owners. However, given the severe restrictions on SJTC’s ability to independently sell its logs, that factor had to be significantly discounted.

The estate argued that tax effects needed to be taken into account in the valuation, because a willing buyer would certainly do so. The IRS argued that tax effects should be ignored, because the companies were structured as pass-through entities, but the Court pointedly observed that none of the IRS’ valuation experts backed up that theory. The tax effects were allowed. Also, the estate successfully defended a 35 percent discount for lack of marketability of the interests.

The element that makes this case especially relevant in these times is that the estate argued for using the April 2009 financial projections in determining the value of the gifts one month later.

The IRS considered those projections to be overly pessimistic and unreliable, given the economic uncertainty. However, that uncertainty was precisely why the management had done the additional April projections, using the same methodology as had always been employed in earlier years. The Court accepted the April data as proper.

This decision suggests that appraisals done in the shadow of the COVID-19 pandemic can be successfully defended before the IRS.