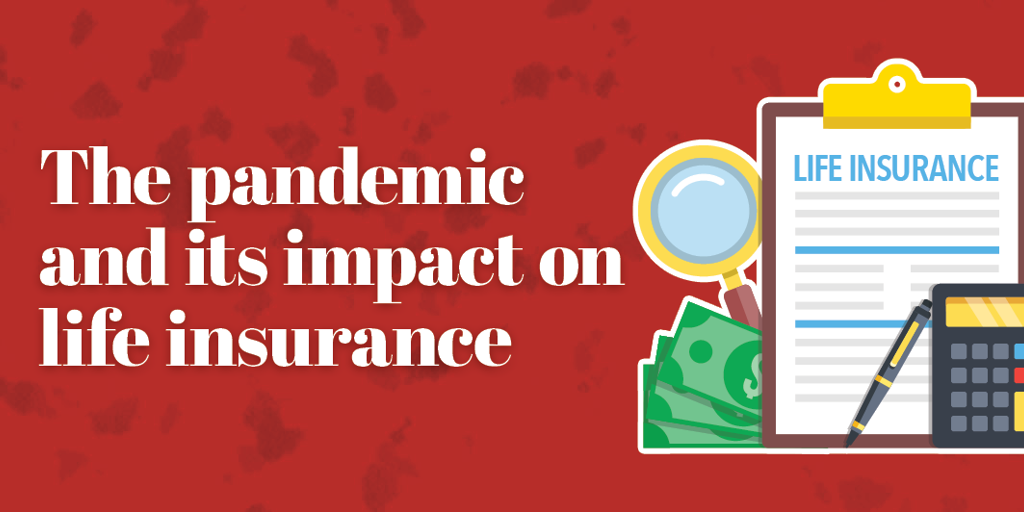 The Pandemic and Life Insurance

In 2019, the last pre-pandemic year, deaths in the USA totaled 2.85 million. This jumped to 3.39 million in 2020, with most of the excess deaths attributed to Covid-19. The excess deaths happened primarily among the elderly, who were more vulnerable to the disease and had the most severe cases.

In 2021, the vaccines became available, and it was hoped that because the most vulnerable populations had already experienced the disease, the death rate would go down. It did not. Total deaths in 2021 rose again, to 3.42 million, according to the CDC.  The increase was so severe that the CDC lowered life expectancy by 1.8 years.

The most surprising, perhaps alarming, aspect of the excess deaths in 2021 is that they occurred in younger populations. Companies that provide group life insurance policies to businesses noticed the trend beginning in the third quarter of 2021. OneAmerica announced that deaths in its group life business were up 40% in the 18-64 age group.

That’s mild compared to the experience at Prudential. Andrew Sullivan, Executive Vice President, said that in the third quarter, “We were expecting 30,000 deaths and we saw 95,000,” as reported in Best’s Review, AM Best’s monthly insurance magazine. That translated into a $135 million loss in the third quarter for Prudential, compared to $22 million in operating income for the year-earlier period for that line of business.

There has been no clear explanation yet for the increased deaths among the younger population.  Among the suggestions are deaths from Covid-19, complications that developed after recovery from the disease, an increase in drug overdose deaths, and a reluctance to get medical attention during the period of high infection, which led to deaths from otherwise treatable diseases.

The increased payouts have not put the insurance industry in jeopardy, as they have been offset by gains in other business lines. The industry is well capitalized at this time. What’s more, the group insurance policies typically have lower face amounts.

However, Robert Wright, in a column at the American Institute for Economic Research, suggested that “life insurers are starting to think about increasing premiums and that is where matters could get interesting, because then they will have to take a stand on what is causing excess mortality, Covid-19 itself or the public health responses to Covid-19.”