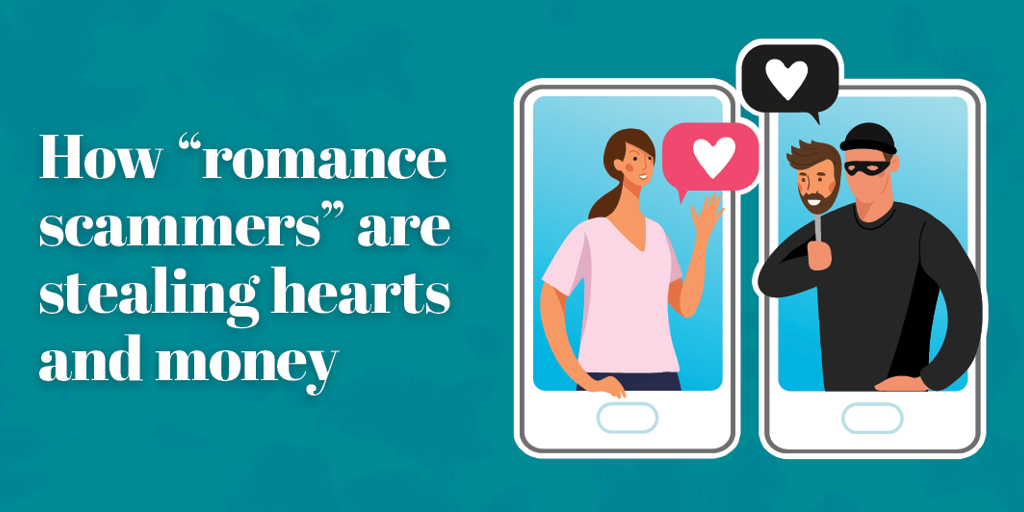 The epidemic of financial fraud shows no sign of abating. Perhaps the saddest example is the “romance scam.” Reportedly some 30% of Americans have tried online dating. Too many have found fraudsters instead of soulmates, people who prey on the lonely to steal money and identities. 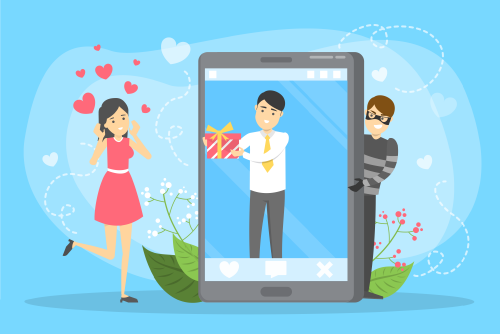 According to the Federal Trade Commission (FTC), citizens have reported losing $1.3 billion to romance scams during the last five years, growing steadily from under $100 million in 2017 to about $550 million in 2021. It’s the largest category of online fraud, larger than identity theft or online shopping fraud. Because falling prey to a scam is so embarrassing, it is thought that many scams go unreported, so the actual losses could be far higher.

Scammers often go to great lengths to create a false identity. They might claim to be oil rig workers, in the military, doctors with an international organization, among other alluring vocations. They will be patient, grooming the target for many months, becoming familiar with the target’s social media accounts, before asking for money.

When the request finally comes, the money may be “needed” for emergency surgery, medical expenses, plane tickets, even to pay off gambling debts, according to the FTC.  The means of transfer is typically by wire transfer or by gift cards, because those are almost impossible to reverse and harder for the authorities to trace.

Not much is known about the victims of romance scams but, according to a recent item in The Wall Street Journal, women seem to be more vulnerable than men, most are older than 40, with the 50-59 age bracket having the most victims. Also, financial losses tend to be larger as the age of the victim increases.

Rule No. 1, per the FTC: Never send money to someone you haven’t met in person. However, that rule may not be sufficient, as the romance scammer sometimes will agree to face-to-face meetings. The FTC suggests doing a reverse image search of the person’s profile picture. If the results include other names or inconsistent personal details, a fraud is likely.