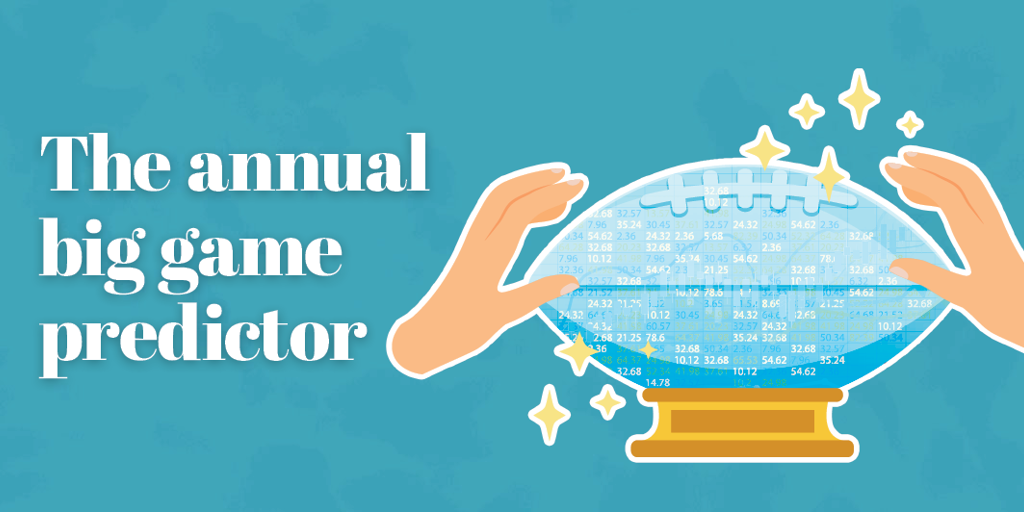 Once again it is time to roll out the “Super Bowl -- Stock Market” correlation coincidence, which forecasts the stock market’s direction for the year ahead. 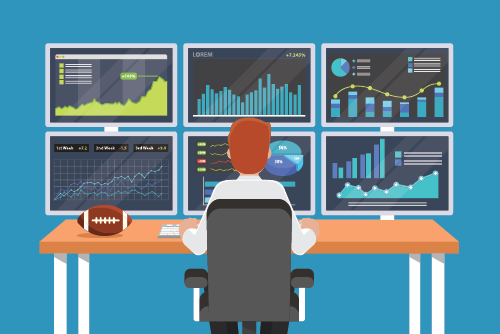 Known as the “Super Bowl Predictor”, the statistical phenomenon was made famous by Robert Stovall, a Wall Street analyst. Stovall found that stocks go up if an original National Football League team won the championship game. On the other hand, a Super Bowl win by a team from the old American Football League (like the Chiefs) meant that stocks would go down for the year.

This was fun and quirky back in the 70s when limited amounts of data were available from only a few Super Bowls to validate Stovall’s theory. But the funny thing is, after 54 Super Bowls, the Predictor has held up 76 percent of the time. It has correctly predicted 32 of 39 “up years” and 9 of 15 “down years”.

But unfortunately, none of this matters, because there will not be an original NFL team participating in this year’s Super Bowl.

Yes, it’s true, the Tampa Bay Buccaneers are this year’s NFC representative. The problem is though, Tampa Bay entered the NFL in 1976 as an expansion team in the AFC.

Thus, the NFC team this year is really an AFC team. So, no matter who wins, the rule says the market is going to sell-off.

As an aside, the word on Reddit is that Tom Brady’s investment advisor is using this information to “short” the market heavily. After all, what could go wrong?

Past performance is not a guarantee of future results. Correlation does not equal causation. Warren Hurt and F&M Trust do not recommend making investment decisions based upon the outcome of a game. Financial decisions made relating to the outcome of a game are not FDIC insured and may result in a loss of principal.