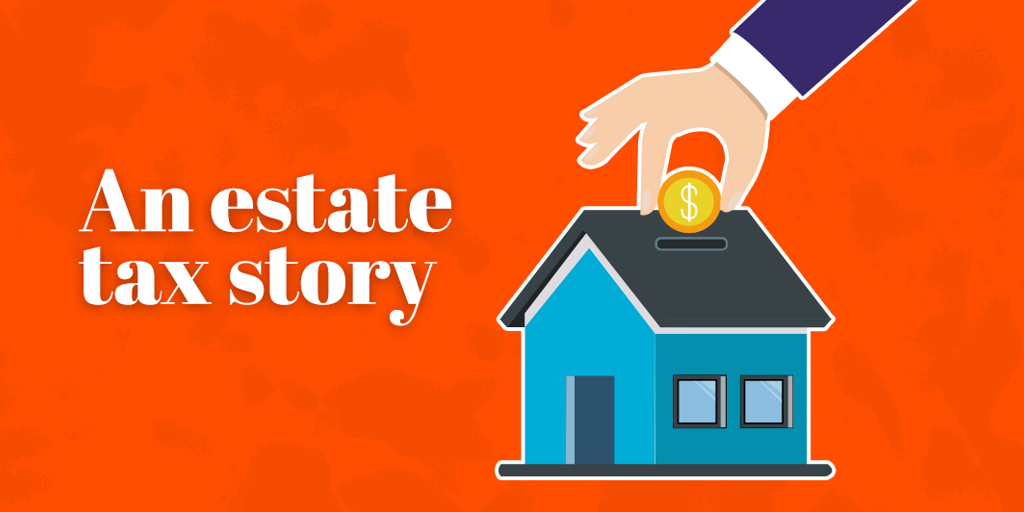 When Anna Smith died in 1991, some 28 years ago, her estate’s main asset was a trust that she had created.

The trust held 9,994 shares of stock in State Line Hotel, Inc., a Las Vegas hotel and casino, valued at $11,508,400. The total value of Smith’s estate was some $15 million, triggering an estate tax liability of $6.6 million. The liquid assets of the estate were used to pay $4 million of the tax, and the balance was deferred for five years and then was to be paid over 10 years when the estate made the election to pay the tax in installments.

Under Nevada law, the trust could not continue as the owner of the hotel beyond 1993 without going through additional regulatory hoops. Therefore, the trust was dissolved, and the shares were divided among Smith’s four children. 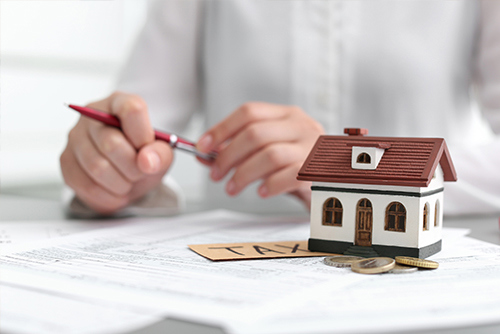 In 1995, the IRS decided that the estate had lowballed the value of the shares in the hotel, and it assessed additional estate taxes of $2.4 million. The estate contested the deficiency, and eventually, it settled for an increase in the estate tax due of $240,381.

In 1997, about a week before the first installment of the deferred tax was due, an IRS agent contacted the executors of the estate to suggest “an alternative to your continued personal liability for the unpaid estate tax.” The alternative was to execute a special lien for the estate tax, using the shares in the hotel as security. The four beneficiaries agreed to the arrangement. Shares worth some $6 million (based upon the 1995 settlement) secured the tax debt of some $1.8 million.

However, after the IRS agent submitted the agreement to the District Counsel, she was advised that the IRS would not accept closely held stock as collateral because of potential problems with security laws. The executors responded, through their lawyers, that any security law issues were the IRS’s problem, not theirs.

To cut to the chase, the hotel went bankrupt in 2002, rendering the shares owned by the children worthless — in fact, they took deductions of over $1 million for their losses.  That also rendered worthless the collateral that the IRS held for the tax debt.

Next, the IRS filed suit against Smith’s four children to collect the balance of the estate tax due, under trustee, transferee and beneficiary liability theories. By the time the lawsuit commenced, two of the children had died. Their estates could have been substituted as parties to the action, but the IRS never made the necessary motions, so the suit against them was dismissed. Ultimately, the beneficiaries prevailed on most of the issues before the District Court.

The beneficiaries then asked the IRS to pay half of their attorney’s fees. The District Court concluded that the government’s position was not substantially justified, and it awarded the estate fees, totaling $316,206.

The IRS appealed, and the Tenth Circuit Court of Appeals reversed that judgment. The taxpayers had relied upon the six-year state law statute of limitations, when the federal 10-year limitation is what should have applied in this case.

The taxpayers appealed that decision to the U.S. Supreme Court, which denied certiorari in an October order. After 28 years, the estate tax obligations of Anna Smith’s estate are finally resolved.