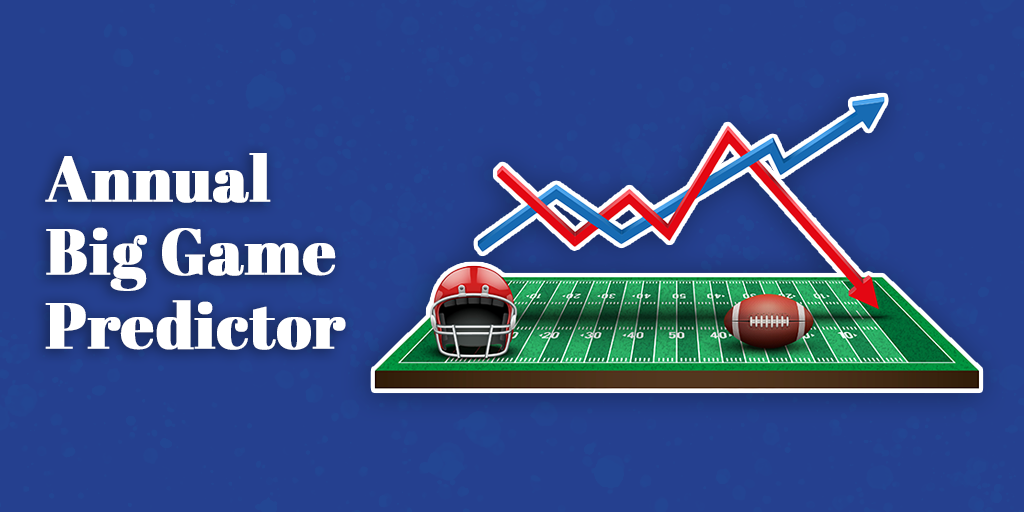 Once again, it is time to roll out the much-anticipated Super Bowl Stock Market Forecast.

As some of you may remember, Robert Stovall, an equity analyst for EF Hutton, published a bizarre statistical anomaly in the mid-1970s. He found that in years where an original NFL franchise won the Super Bowl, the stock market would go up. In years that one of the AFL franchises won, the market would go down. That was fun back in the ’70s when you had 10 to 15 data points. But, after 55 Super Bowls, the anomaly has held up.

In previous years, there have been confounding issues with the forecast. For instance, last year’s NFC representative, Tampa Bay, entered the NFL in 1976 as an expansion team – in the AFC. So, was last year’s NFC team really an AFC team? In the spirit of recent modern data analysis techniques, I’m going to pick the data set that best supports my narrative and say they are an NFC team. Of course, this is the opposite of what I said last year, but as they say, “the data is always evolving”. 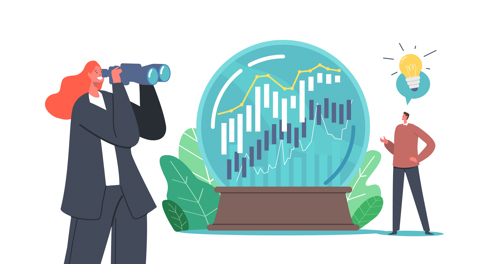 1. A Rams win is positive for the market.

2. A Bengals win is negative for the market.