F&M Trust is pleased to announce the following recent hires and promotions: 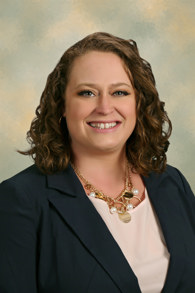 In her new role, Zeigler is responsible for fostering both customer and non-customer relationships, representing F&M Trust within the local community and leading team members at F&M Trust’s Carlisle Crossing and Boiling Springs community offices.

Active in her community, the Boiling Springs resident currently serves on the boards of Carlisle Young Professionals and Jump Street. She also volunteers for Junior Achievement. 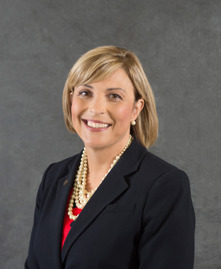 In her new position, Marconi is responsible for actively contributing to the efforts to grow both deposits and noninterest income by offering treasury management services to existing and prospective customers, leading the bank’s treasury team and maintaining a relationship with the bank’s third party merchant services and credit card program vendors, Basys and Elan respectively.

Marconi, who has over 20 years of experience in the banking industry, is rejoining the bank after having served as the Assistant Vice President, Community Office Manager for F&M Trust’s Greencastle and Marion offices for two years.

The Greencastle resident is based in F&M Trust’s corporate headquarters in Chambersburg.

Kofi Odoom has been promoted to Community Office Manager for F&M Trust’s Mechanicsburg and Camp Hill community offices. He previously served as a credit analyst 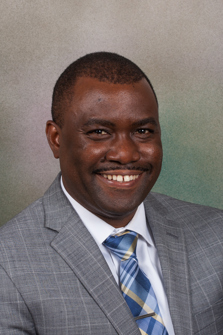 In his new role, Odoom is responsible for actively contributing to the efforts to grow retail and small business loans, deposits and noninterest income to increase profitability with the Greater Harrisburg/Capital Region market area. Additionally, he is responsible for supervising team members at the Mechanicsburg and Camp Hill community offices.

A Mechanicsburg resident, Odoom is originally from Ghana in West Africa. He holds a master’s degree in accounting from Iowa State University, and he is currently enrolled in the American Bankers Association Stonier Graduate School of Banking. 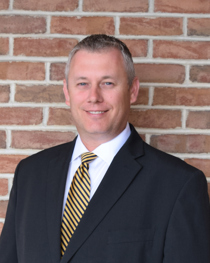 He rejoins the bank after having served five years at F&M Trust.

In his new position, Reidell is responsible for growing deposits, managing the bank’s cost of funds and providing direction in the pricing and marketing of F&M Trust’s deposit products.

Active in his community, the Enola resident is a former charter member of the Susquehanna Township Rotary and a past board member of the East Pennsboro Youth Athletic Association.

Additionally he participates in the Jake Gittlen Memorial Fundraiser.

Reidell is based in the F&M Trust corporate headquarters in Chambersburg.