F&M Trust is pleased to announce the following new hires and promotions: 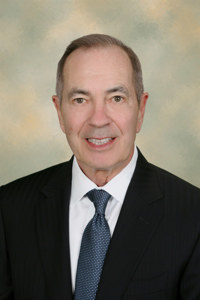 The Lancaster resident holds a bachelor’s degree in economics and is currently studying finance as a graduate student at the Pennsylvania State University.

Active in his community, McCarty volunteers for the United Way, the Pennsylvania Economy League, Junior Achievement and as a board member for Millersville University Capital Campaign.

Summer Franzoni has been promoted to Regional Market Manager for the Chambersburg and Greater Capital Region Markets. 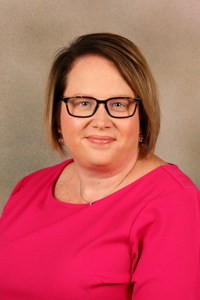 In her new role, Franzoni is responsible for growing retail deposits and consumer lending, participating in community events and supervising a team, among other duties.

Franzoni has been with the bank for 15 years and holds a bachelor’s degree in business administration from Kaplan University.

Active in her community, the Shippensburg resident serves as a board member for the Shook Home and volunteers for the Chambersburg Downtown Business Council.