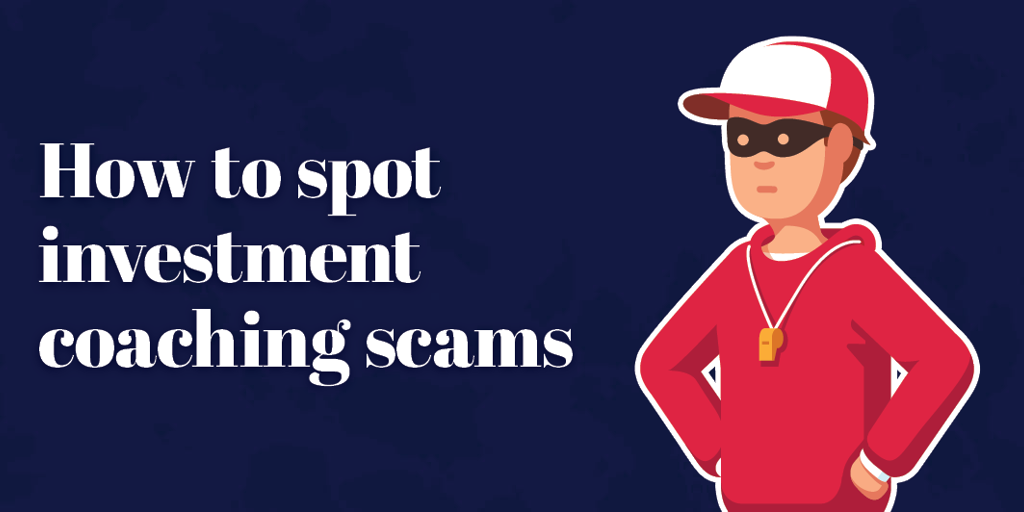 “My program is going to make you a lot of money. I’ll show you how to do everything you need to do to be successful.”

The Federal Trade Commission recently announced Operation Income Illusion, a nationwide effort to prevent income scams that promise to make people a lot of money by participating in a special program.

One of the cases announced is against RagingBull.com, an online operation that the FTC says stole at least $137 million.

The unsuspecting individuals who paid the company were led to believe Raging Bull had a special, proven technique to generate profits in the stock market. Ads used to promote Raging Bull featured testimonials from customers who swore by the program. 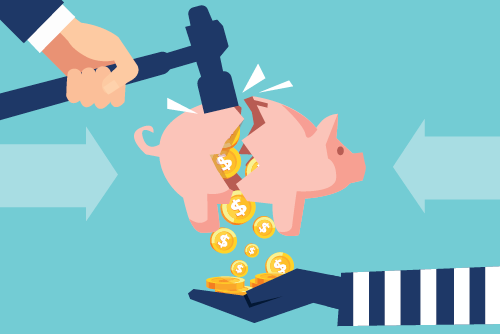 However, the FTC says it was all a lie. Customers didn’t make money and, in fact, many of them lost money. And those wonderful testimonials? The FTC says Raging Bull admitted — in the fine print of the ads — that they don’t even verify if those testimonials are true.

Before you pay for a program that promises to help you invest your money, the FTC advises you to consider the following: