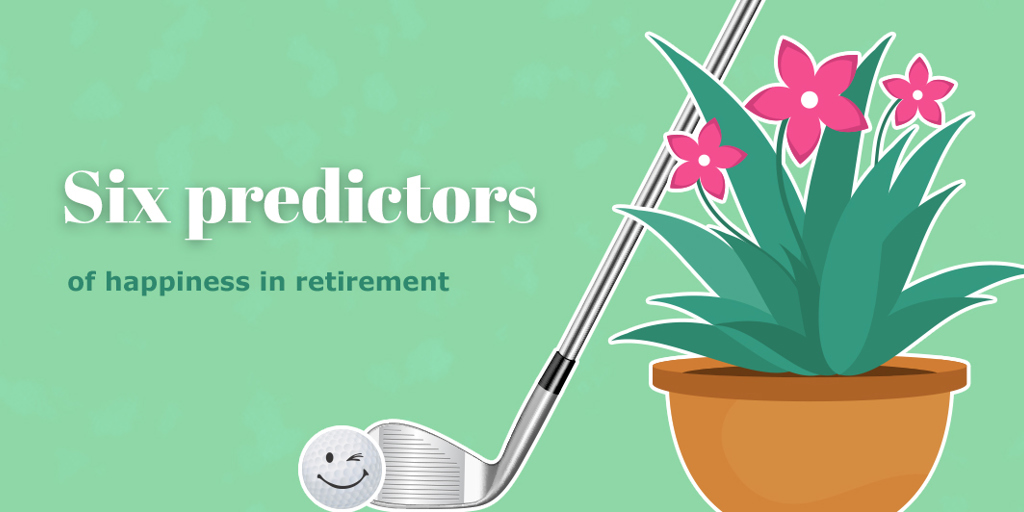 Six predictors of happiness in retirement

A study of adult development has been carried out at Harvard for roughly the last century. Three groups have been tracked: 268 Harvard graduates, born about 1920; 90 middle-class, gifted women, born about 1910; and 456 socially disadvantaged men from inner cities, born about 1930. Some of the results of the study were reported in Business Insider [https://www.businessinsider.com/things-that-make-people-live-longer-happier-lives-2018-8].

Data on these three groups was collected throughout these people’s lives. As they reached their 70s, the retirees were classified as “Happy-Well,” “Sad-Sick” or “Prematurely Dead.” What life events made a person more likely to fall into one category or the other? What did those in the “Happy-Well” group have in common?

No smoking or drinking. Heavy smokers were 10 times more likely to be “prematurely dead,” where “heavy” means three packs of cigarettes a day; however, the effects on health could still be discerned among pack-a-day smokers, even if they quit by age 45. Drinking was found to create stress in one’s life, rather then relieving it. 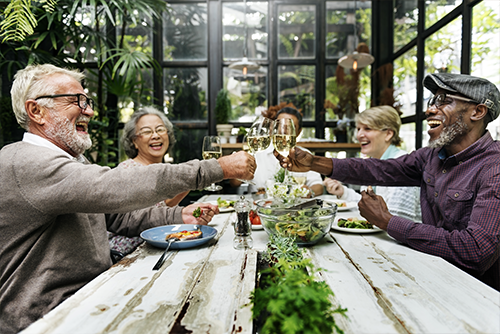 A happy childhood. Whether a mother made a child feel loved was a better predictor than class or achieving a high income. Having a strong, stable father figure (in contrast to an impoverished father) tended to inoculate men to future pain.

Strong relationships. Some of the men and women who started out with wealth and talent were not doing well in their 70s. Those who succeeded often had greater emotional intelligence and an aptitude for building and maintaining the relationships in their lives.

Coping skills. Having mature responses to life’s challenges was found to be common among the “Happy-Well” and almost absent among the “Sad-Sick.” Among the mature responses were altruism, suppression (turning lemons into lemonade) and humor (not taking oneself too seriously). Poorer outcomes came from being passive-aggressive, living in denial, acting out and retreating into fantasy.

“Among all three samples, generative men and women at 50 were three to six times as likely to be among the Happy-Well in old age as among the Sad-Sick...In all three study cohorts, mastery of generativity tripled the chances that the decade of the 70s would be for these men and women a time of joy and not of despair.”

All of these observations seem unremarkable and intuitively clear, but it’s nice to have the science behind them.