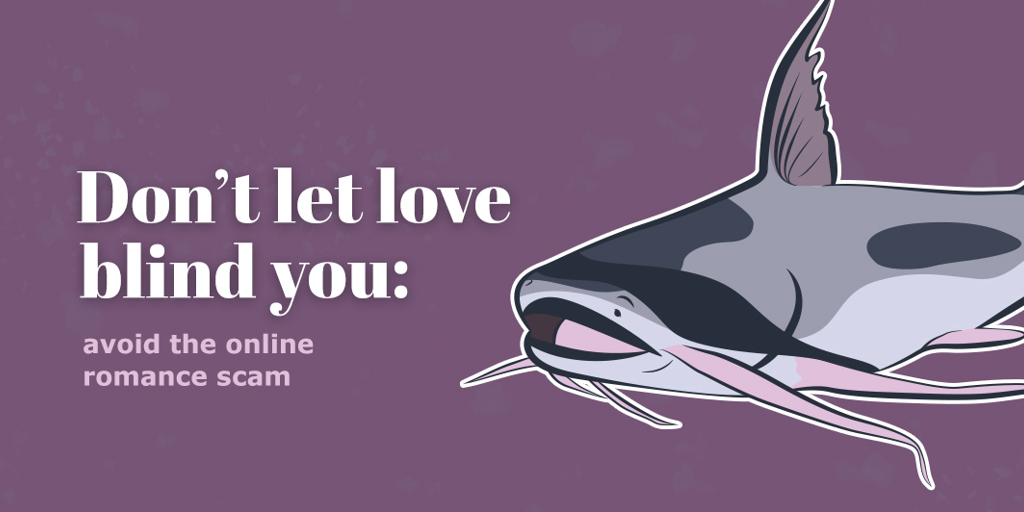 The dating app messages quickly lead to texts, then phone calls. Shortly thereafter, your new love arranges plans to meet in person. He asks you to send money to cover his travel expenses.

That’s when the trouble starts. There was a medical emergency, he says, and he used the money you sent him to pay his hospital bill. If you send him more money, though, he’ll be able to come this time. But after each new request for funds, he has a different story about how he had to spend the money on an unforeseen situation. Eventually, you’re left broke and brokenhearted.

This is standard operating procedure for what’s known as “the romance scam,” and it’s on the rise. Despite warnings issued by the Federal Trade Commission (FTC), this scam was reported more frequently than any other in 2018, with victims claiming over $140 million in losses.

Unfortunately, it’s easy to see why this scam is so successful. Scammers take advantage of the desire everyone has for romantic relationships, and — as they say — love is blind. That’s the whole point of the scam: to gain your affection and blind trust for the sole purpose of taking your money. 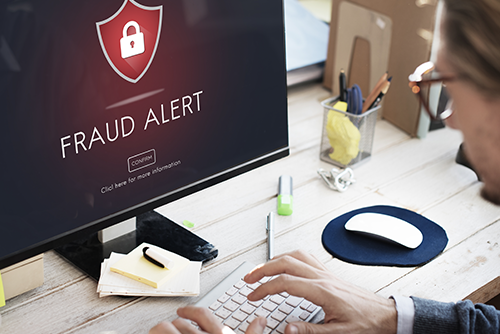 As online dating grows in popularity, and romance scams skyrocket, it’s more important than ever to be leery of online predators.

Here are four signs that you’re talking to a scammer, according to the FTC:

And here are some common things a scammer says he or she needs the money for:

So, guard your heart and your bank account. Don’t send money to someone you don’t know — even if you’ve been talking to this person for years. Remember that the person behind that perfect online profile may just be someone trying to steal your money.