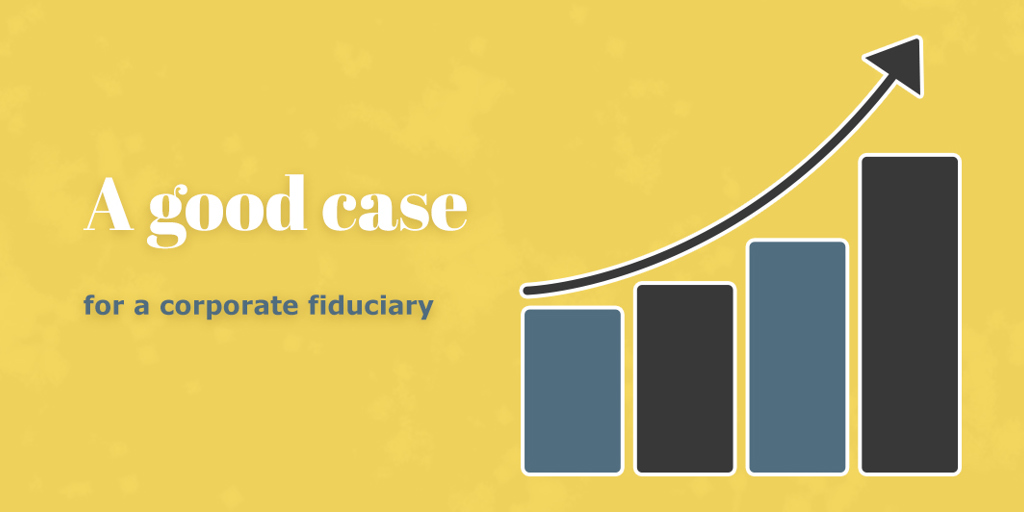 A good case for a corporate fiduciary

As they say in the movies, the following is based upon a true story.

Alex was in the market for a boat slip.  He found one, owned by a brother and sister, Jack and Jill.  They had inherited it from their father.  However, they seemed emotionally tied to the slip, which was odd because neither of them owned a boat of their own.  Jack and Jill needed to meet Alex, and when they did, they concluded that their father would approve of him.

Further investigation revealed that they didn’t own the boat slip after all. It was owned by a trust established by their father.  They didn’t have the right to sell it, at least not yet.

The story of the trust was pieced together over a period of months of interactions.  The father in this story had remarried.  He had two children of his own, and his second wife, Janet, had a son named Sam.

The father attended an estate planning seminar on the benefits of having a living trust.  He was sold on the idea.  He wanted to protect his second wife, while also providing a significant inheritance for his own children.  A lawyer was hired to draft the trust, which would include his home, the boat slip, and some $400,000 in investment assets.  The trust included a restriction on the selling of the home. 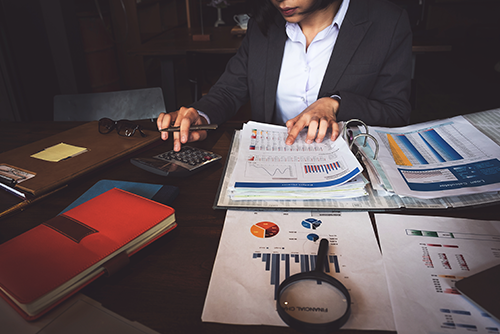 The trust became irrevocable at the father’s death.  The trust beneficiaries were the surviving spouse, Janet, and the father’s children, Jack and Jill.  Jill and Janet were named as trustees.

Jill spent $3,500 on a lawyer to learn about her responsibilities as trustee.  However, the investment did not do her much good.

Janet asked the probate court to replace Jill as trustee with her son Sam.  In making the request, it appears that the trust agreement presented to the court was miscopied.  A clause that stipulated what a trustee could only be replaced for misconduct, which was at the bottom of page, was not included in the version given to the court.

Jill should have contested being replaced as trustee, but she had already spent $3,500 on a lawyer and did not want additional expense.  The change of trustees was approved by the court.

Jack and Jill did not hear much about the trust after that.  Sam lived in another state, and was not very communicative.  They did not get reports or statements of the trust assets.  The house was sold, in violation of the trust terms, and Jill thought that fraud must have been involved.

When Janet died, the remaining trust assets passed to Jack and Jill.  But all that was left in the trust was the boat slip.  There was no accounting explaining what Sam did with the rest of the trust assets.

The reason Jack and Jill had such odd emotions about the boat slip was that it was all they received from their father.

The father in this case didn’t completely trust his wife to protect the financial interests of his children, which was why he liked the idea of the trust.  That instinct proved to be sound.  But had he named a corporate trustee, such as us, the protection would have been much better.  He may have thought that he was saving the expense of a trustee’s fee by naming his wife and daughter as trustees, but that was penny wise and pound foolish.  A corporate trustee provides reporting of trust assets as a matter of course.

The second error was in Jill not taking the role of trustee seriously enough.  One of the drawbacks to choosing inexperienced relatives for trusteeship or estate settlement is that they will incur fees for professional services to be able to do the job properly.  Jill’s unwillingness to spend that money, and her failure to demand more of the trustee, led to the loss of nearly all of the children’s inheritance.

How to avoid the car wrap scam

How to avoid the car wrap scam

The three best ways to use a credit card

The three best ways to use a credit card